Perhaps, the single – biggest reason, so many people, have lost faith in our political system, and the way, elected officials, behave, and fail – to – achieve, is they witness, the same issue, discussed, over – and – over, with, apparently, little – to – no, true progress, achieved, even, when the issue, is even, the most, time – sensitive, in – nature! Why do we permit, politicians, to resort, to denials, and other, politically, personally – serving, behaviors, when, now, perhaps, more – than – ever, we need these individuals, to proactively, come to a meeting – of – the – minds, for the greater good? Whether, the issues, include, Climate Change ramifications/ impacts, protecting the environment (especially, clean air and water, etc), improving infrastructure, or, a variety of other issues, and urgent matters, we must demand, no – more, procrastination, and some, common sense, leadership, into – the – future! With that in mind, this article will attempt to, briefly, consider, examine, review, and discuss, what I refer to, as the, 5 P’s of why, we continue, witnessing the same – old, same – old, behaviors, and tendencies!1. Political viewpoints/ perspectives: We cannot permit, business – as – usual, when elected officials, refuse to transform – themselves, from politicians, to statesmen, after they are elected! While, certain issues, tend to have a variety of political options, alternatives, and philosophies, in timely – issues, these perspectives must take a back – seat, to doing, the right thing, both for the current populations, but for generations, to – follow!2. Personal/ political agenda and self – interest: Demand, those elected, realize, it is their duty and responsibility, to, truly, serve – and – represent, and protect us, instead of prioritizing, any personal/ political agenda, and/ or, their actual, and/ or, perceived, self- interest!3. Partisan politics: While, there will always, be, some degree of partisan politics, because, an open – discussion, of all options, and alternatives, is the best approach, we must not permit it, to dominate, over using some common sense, and doing, what is needed, necessary, relevant, and, truly, sustainable, instead of letting them, resort to procrastination, and/ or, kicking – issues, down – the – road!4. Priorities: Instead of, having, political campaigns, which appeal to fears, and/ or, self – interest (actual, and/ or, perceived), we need to address priorities, proactively, sooner, rather than later!5. Perceptions: How issues, are explained, articulated, and communicated, have a huge impact on the perceptions, of many! How else, can we explain, combating this horrific pandemic, becoming a partisan – political issue, instead of an emphasizing, on proceeding, with the best approach, to public health, etc?Wake up, America, and demand better, more responsible, service and representation, from those we elect, to serve and represent! We can’t afford, the same – old, same – old, politics – as – usual! 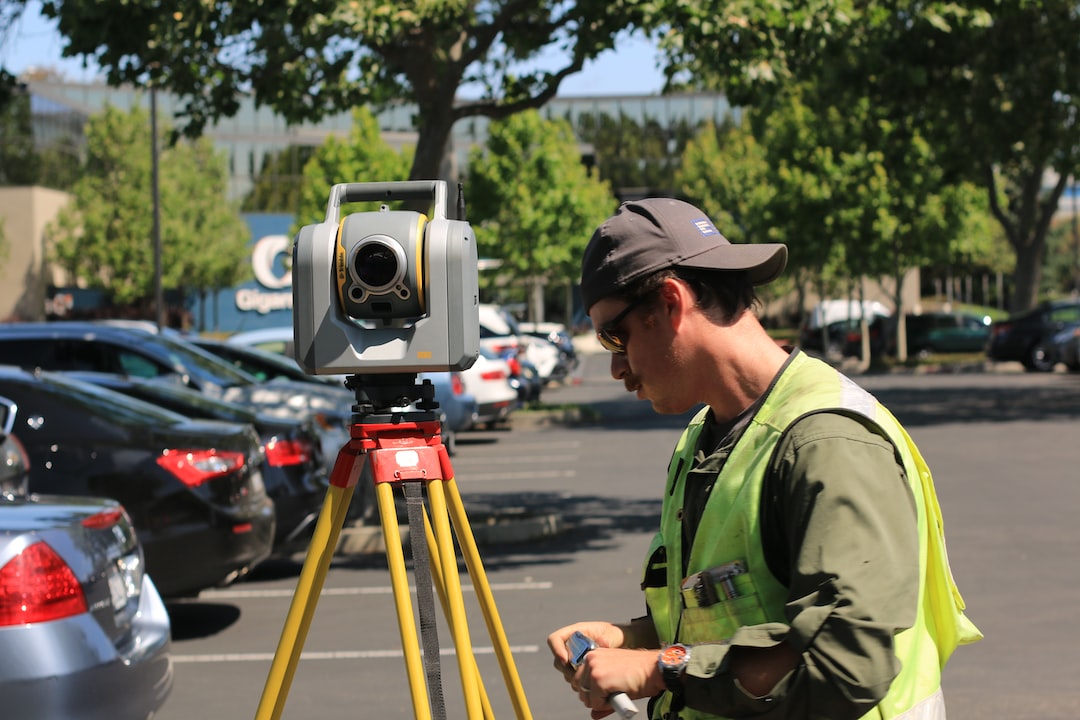 Small Business Huge Plans: Check Out How To Come Up With A Marketing Budget

Understanding your consumers. Before you start planning a marketing strategy creating a marketing budget, you must understand the platforms that you want to reach your target audience. To find out about the avenues frequently used by your target audience, ensure that planning a marketing strategy you collect a lot of information concerning the consumers you want to reach out to. You can better comprehend the channels that you need to use and guide your customers through the sales process when you understand them better.

Develop a marketing budget that goes hand-in-hand with your objectives. To develop a realistic marketing budget for your company, you need planning a marketing strategy to come up with a list of objectives that your company wants to achieve. After you have settled on the goals you want to attain, the next thing is to develop a marketing plot according to your budget. It is worth noting that brand new businesses will spend more money planning a marketing strategy for some time to market their business and raise brand awareness. Nevertheless, if your business has been in existence for a while, you will not spend a lot of money in creating brand awareness but spend more to take your customers through the sales funnel.